That so-called photovoltaic cells, or solar panels, found on things like spacecraft, rooftops, and handheld calculators are made of semiconductor materials like those found in computer chips.

That solar energy once installed has almost no variable costs.

That solar energy could generate 2.5 percent of the world's electricity by 2025.

That solar lights work even after cloudy days. During daylight, even when overcast, the solar panels’ "solar generators" charge long-life batteries, which store the energy until needed, up to 5 days for Sol systems.

That the Energy Saving Trust (link: http://www.energysavingtrust.org.uk ) estimates that an installation for an average-sized house would cost between £5,000–£8,000, with most domestic systems usually between 1.5 and 3 kWp, and yield annual savings between £150 and £200.

That in July 2011, construction of the largest solar park in the United Kingdom was completed in Newark-on-Trent in Nottinghamshire.

Some of the Cambridge’s most honourable buildings including famous colleges, such as Trinity College, are considering adding solar panels to their roofs to improve energy efficiency.

Don’t wait any longer, contact us and we’ll be more than happy to tell you even more! 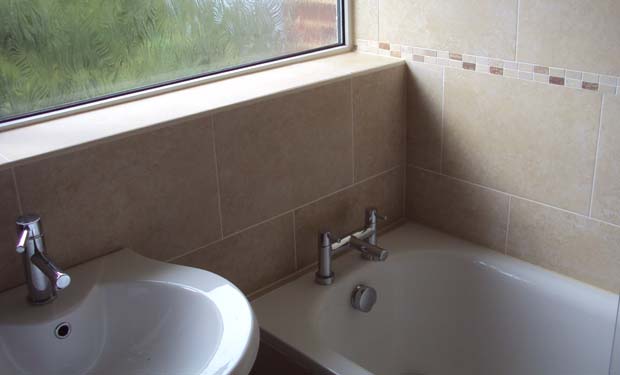 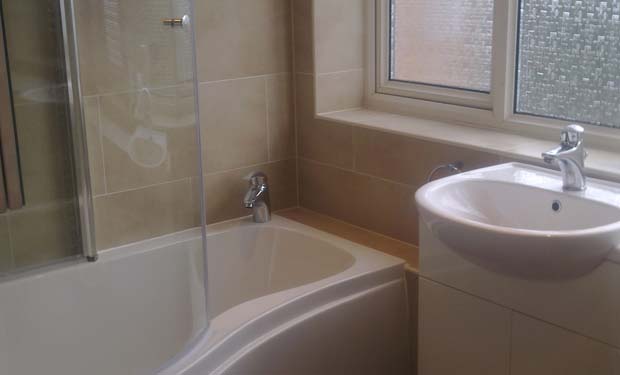 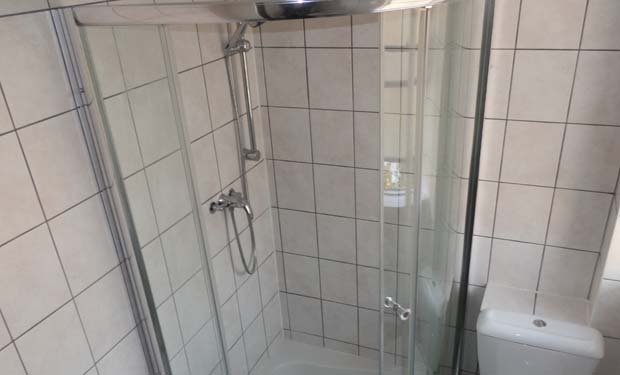 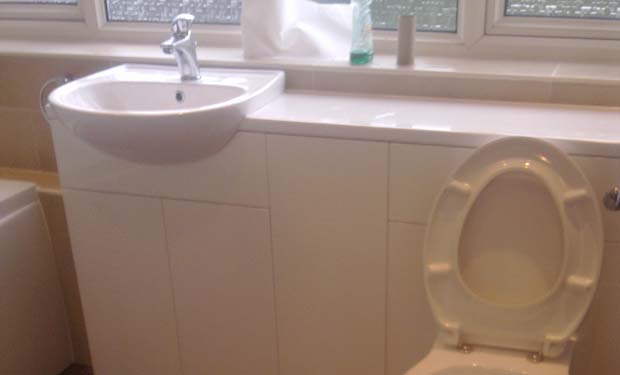 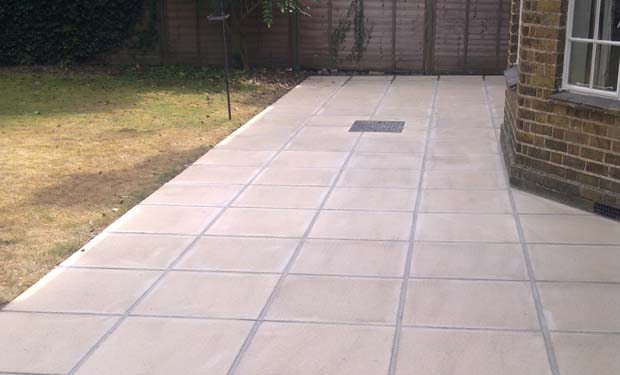